The decade in crime: is there less crime now than 10 years ago? If you keep up with the news, it may seem like crime rates are skyrocketing – but is it really as bad as it seems? The NSW Bureau of Statistics and Research have recently reported that violence and property offences have actually decreased over the last 10 years in New South Wales, and are lower than the national average, which has also dropped over the past decade. As we reach the end of the year and the decade, let’s take a look at the trends in criminal offending locally and Australia-wide.

State wide, violent offences have decreased slightly over the last 10 years, with property offences declining even more significantly over the past decade.

It is not all good news. In NSW as a whole, sexual offences increased by more than 5%  in the last 5 years. The offence of stealing from a retail store also increased both locally and state wide.

It is important to note that these statistics are based on information from the NSW Police Force records, and only include incidents reported to or detected by police, and consequently, unreported or undetected crimes are not included in the study. Trends in crime may be influenced by factors such as public willingness to report crime, rather than representing the true level of crime in the community. Changes in policing policy may also affect how accurately crime is reflected in the statistics, but ultimately, it is difficult to determine the reasons why some crimes are committed more or less frequently.

Nationally, crime rates are also lower than they were a decade ago. According to the National Crime Victimisation Survey by the Australian Bureau of Statistics, there was a drop in cases of physical and threatened assault, and a decrease of 50%  for robbery offences when comparing 2017-2018 with the rates in 2008-2009. The national rate of sexual assault offences has remained relatively unchanged.

Unlike the New South Wales statistics, the national survey estimates the proportion of crimes that are not reported to police and thus not present in official statistics. This has the ability to more accurately represent the rates of crimes such as assault or robbery, which are less likely to be reported to police.

How does NSW measure up nationally?

Good news – crime rates in New South Wales are lower than the Australian average. On the other hand, crime in Victoria, Western Australia and the Northern Territory was more prevalent than the national average.

What is the most common offence?

In the most recent national study by the ABS, offenders of illicit drug offences and acts intended to cause injury accounted for the largest number of offenders Australia-wide.

Who are the victims of crime?

Those aged 25-34 are most likely to be a victim of physical assault. People born overseas, as well as those who are unemployed, are also overrepresented as victims of an assault.

Does gender play a role? 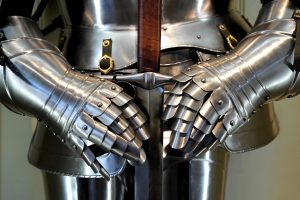 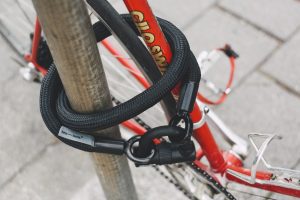