The Alcohol Interlock Program is a court-ordered requirement for certain drink-driving offences, as the Government’s response to an increase in drink driving offences in NSW. Under this scheme, in certain circumstances, the Court is required to make an ‘interlock order’ which outlines how long the offender is disqualified, and then how long they must participate in the program.

What is an Interlock Device?

An interlock device is an electronic breath testing device linked to the ignition system of cars, motorcycles and heavy vehicles. Those with an interlock device must provide a breath sample for the interlock to analyse for the presence of alcohol before the vehicle will start. If a positive sample is detected, the vehicle will not start. Random breath tests must also be passed throughout a lengthy journey. The interlock device keeps a record of any time you record a BAC over zero. Police are able to access the record and you may be charged with additional offences.

What do I need to do prior to the interlock period starting?

Who is required to participate in the mandatory alcohol interlock program?

Those who are convicted of a repeat or serious drink driving offence will receive an ‘interlock order’ that requires participation in the Mandatory Alcohol Interlock Program, unless the court determines an exemption applies. A person who receives an interlock order and does not enter the interlock program will be disqualified from holding a licence (other than a learner or interlock licence) for a period of five years from the date of their conviction.

How long will the interlock order and disqualification period last?

The period of the order varies depending upon the offence/s you have committed.

Initial disqualified period:  Between 1 and 3 months.

Initial disqualified period: Between 3 and 6 months

Initial disqualified period: Between 6 and 9 months

For any second or subsequent high-range offences

Initial disqualified period: Between 9 and 12 months

Where reference is made to a ‘second or subsequent offence’ this is within a 5 year period of the first offence.

Along with the interlock order and the disqualification period, the court can also impose a fine and/or term of imprisonment. For more information about these penalties, see our blog post on Drink Driving Offences generally.

Can I get an exemption from the interlock order?

You can obtain an exemption from the mandatory interlock program if you can show one of the following circumstances:

Alternatively, if you are convicted for your first mid-range drink driving offence and can show that the making of a mandatory interlock order would cause severe hardship and that an interlock exemption order is more appropriate, you may be eligible for an exemption.

What happens if I get an interlock exemption?

If an interlock exemption order is made, you will be disqualified from holding a driver licence for the relevant period determined by the court.

What happens if I don’t want to partake in the interlock program?

If you do not participate in the interlock program and do not receive an exemption, you will be prohibited from driving for 5 years.

Who pays for the Interlock Installation and servicing?

The costs associated with installing and servicing alcohol interlocks must be paid by the participant. it is estimated that the standard costs to participants will include interlock device installation, monthly device leasing, regular device servicing (monthly or bimonthly) and device removal at the end of the mandatory interlock period.

During the COVID-19 Pandemic, a person may leave their house to use a public service, whether the public service is provided by the government or by a private service provider on behalf of the government. Transport NSW considers the Alcohol Interlock Program an important public service which ‘drivers’ may still lawfully access.

If you or someone you know has been charged with or awaiting sentence for, a drink driving offence, you can contact the team at Hamilton Janke Lawyers 24/7 by calling 4038 1666. Recording a meeting: the law in NSW 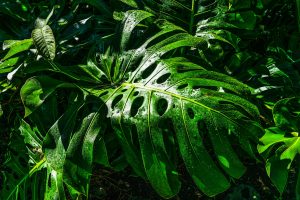 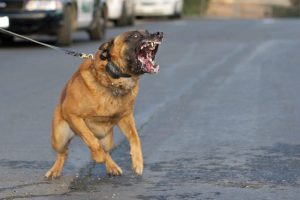 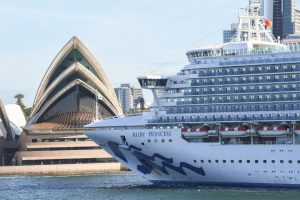 Ruby Princess Inquiry: the operation of Special Commission of Inquiry