Spent Convictions NSW: How long does a conviction stay on your record?

Criminal records in NSW are regulated by the Criminal Records Act 1991 (NSW).

The Act implements a scheme to limit the effect of a person’s conviction for a relatively minor offence if the person completes a period of crime-free behaviour. On completion of the period, the conviction is to be regarded as spent and, subject to some exceptions, is not to form part of the person’s criminal history.

The Definition of a ‘Conviction’

A ‘conviction’ is a finding that an offence has been proved, or that a person is guilty of an offence.

How long does a conviction stay on your record?

How long a conviction will appear on your record will depend on the offence that you have been convicted for. Some offences are capable of becoming ‘spent’ which means:

If you are found guilty of an offence at court, but no conviction is recorded, this means that your conviction is ‘spent’ immediately. If you are convicted, it will become spent (save for in the circumstances outlined below) 10 years after the conviction as long as during this time, you have not been convicted of another offence punishable by imprisonment.

Are all offences capable of becoming spent?

Section 7 of the Criminal Records Act 1991 outlines that all convictions are capable of becoming spent, except:

Can spent convictions NSW still be considered in some circumstances?

Even if a conviction has become spent, the police can still give information about the conviction to another law enforcement agency, or to the court in compliance with a court order. Evidence of spent convictions may be adduced in other court proceedings, including on sentence.

Spent convictions NSW may be considered for a working with children check, a workers check under the National Disability Insurance Scheme, or if you are applying for a position as a:

Spent convictions NSW for arson can be considered if you apply to work in fire-fighting or fire prevention.

It is against the law for a person to disclose, without lawful authority, information concerning your spent conviction (other than to you). The maximum penalty for doing so is a $5,500 fine or 6 months’ imprisonment or both.

How we can help (Spent Convictions NSW)

As you can see, a criminal record can have serious consequences on employment prospects. Therefore, if you have been charged with a criminal offence it is vital to seek advice from an experienced criminal lawyer. 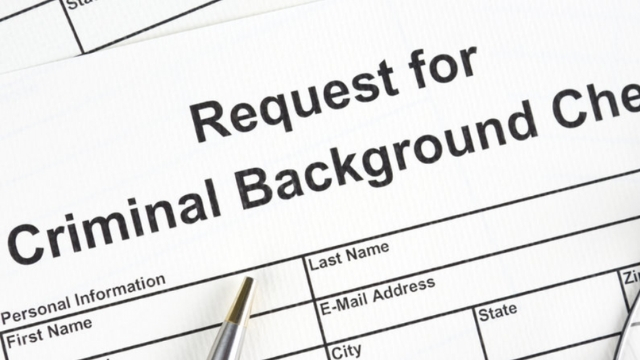