Accessory to Crime (In The News)

The tragic death of four children after being hit by a car in Sydney has resulted in a man being charged with 20 offences, including manslaughter and dangerous driving occasioning death. At the time, the man was driving with a blood alcohol content significantly higher than the legal limit.

There are three types of ‘accessories’:

The prosecution must prove that the principal offender committed the offence charged.

Accessory before the fact

Accessory after the fact

An accessory after the fact is a person who ‘knowing a serious indictable offence has been committed by another, receives, maintains, comforts or assists that offender in any way, either to aid in disposing of the proceeds of the crime, or to hinder the apprehension, trial or punishment of that offender.’ To be an accessory after the fact, you must have had knowledge of the precise crime committed by the principal offender.

Principal in the second degree

To be a principal in the second degree, you must share a common purpose with the principal offender and intend to encourage or assist them, or actually encourage them in some manner.

What is the sentence for being an accessory?

Interestingly, while being an accessory after the fact can earn you five years’ imprisonment, accessories before the fact are liable to the same punishment as the principal offender.

However, being an accessory after the fact to murder carries a term of imprisonment of 25 years, while assisting after the commission of robbery or kidnapping offences carries 14 years imprisonment.

Is it possible to be an accessory to a minor offence?

Technically, you can only be an accessory to a ‘serious indictable offence’, which is one that is punishable by a term of 5 years’ imprisonment or more. However, under the Crimes Act, if you aid, abet, counsel, or procure the commission of a minor indictable offence, you can be convicted and punished as if you were the principal offender.

Whether the passenger of the car will be charged is yet to be seen. However, it may be difficult for the prosecution to prove that a passenger of an intoxicated driver actively procured, encouraged or incited the driver to commit a crime.

Charged as an Accessory to a crime? 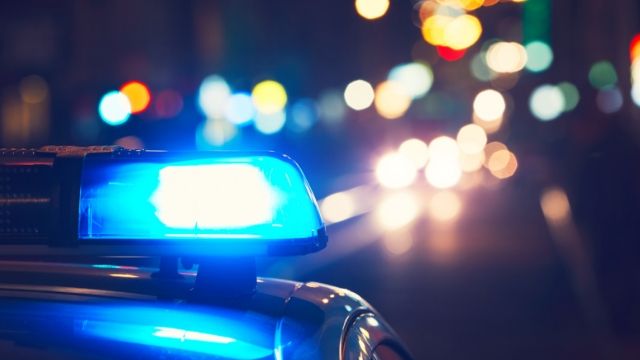