There are two key elements of a criminal offence: actus reus (the guilty act) and mens rea (the guilty mind). Generally, an accused can only be convicted if the Prosecution is able to prove both of these elements beyond reasonable doubt.

The law recognises that mental health conditions may sometimes impinge on a person’s ability to reason or properly understand the nature of their actions. As such, a person may escape criminal liability for an offence if a mental condition has played a role in the commission of the offence.

Getting a charge dismissed

There are a variety of provisions in NSW that may be utilised to divert people suffering from a mental health condition away from the criminal justice system.

One of the most common ways to avoid conviction is by succeeding in an application under section 32 of the Mental Health (Forensic Provisions) Act.

A section 32 allows a Magistrate to dismiss a criminal charge.

The Magistrate can discharge the accused into the care of a responsible person and make orders that the person adheres to a court-mandated treatment plan.

Treatment plans will usually be imposed for 6 months. They might include requirements such as attending counselling or taking medication.

Alternatively, a Magistrate can adjourn proceedings and make a decision at a later date, where they will assess how an accused is responding to treatment.

What conditions may invoke a section 32?

In order to be eligible for a section 32, the accused must be:

Conditions that may satisfy the above requirements include:

When will the court grant a section 32?

An application for a section 32 will only be successful if it satisfies a two-step test. The test is as follows:

The first aspect of the test requires an accused (through their lawyer) to demonstrate that they were suffering a relevant condition at the time the offence was committed. This is usually established by obtaining a report from a mental health professional.

The second test requires a Magistrate to consider the seriousness of the offence with which an accused has been charged, and the circumstances that surrounded it.

If your case satisfies the above criteria, an experienced criminal lawyer will be able to guide you through the application process and make submissions on your behalf.

Our lawyers have extensive experience making section 32 applications and appearing in the Mental Health Review Tribunal. 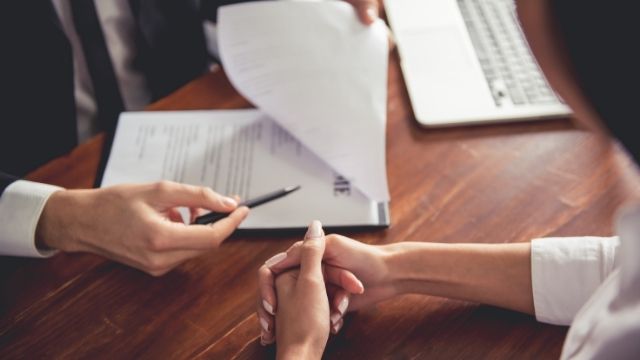