Is it legal to smack my child? (Corporal Punishment Australia)

Earlier this year, a Perth mother was convicted of common assault after hitting her nine-year-old daughter on the buttocks with a wooden spoon.

Technically, any assault, whether or not occasioning serious harm, can attract a criminal charge. However in NSW, parental discipline can sometimes provide a lawful excuse.

If charged with an offence arising out of the application of force to a child, s 61AA of the Crimes Act 1900 (NSW) provides a defence where the force was applied for the purpose of punishment of the child, but only if:

What is reasonable force?

In deciding whether the force was reasonable, a court will consider the age, health, maturity and other characteristics of the child, as well as the nature of the alleged misbehaviour.

According to the common law, force is unlikely to be reasonable if the child is not old enough to understand correction, or if the punishment is used for the gratification of ‘passion or rage’ of the parent.

The accused must prove that the force was reasonable on the balance of probabilities.

Who can use the defence?

To utilise the defence, these people must be authorised by the parent of the child to use physical force to punish the child.

What about in child care or educational settings?

In NSW, the use of corporal punishment in schools, child care, and family day care settings is prohibited under s 166 of the Children (Education and Care Services National Law Application) Act 2010. The Act also prohibits any discipline that is unreasonable in the circumstances. The prohibition applies to

The penalty for using corporal punishment or unreasonable discipline is $10,000.

Further, s 65 of the Children’s Services Regulation 2004 states that child management techniques should ‘not include physical, verbal or emotional punishment, including punishment that humiliates, frightens or threatens the child.

What about in out of home care?

The use of corporal punishment of children in out of home care is prohibited by s 41 of the Children and Young Persons (Care and Protection) Regulation 2012. The prohibition also extends to any punishment that is intended to humiliate or frighten a child.

What is the law in other countries?

Interestingly, corporal punishment is against the law in over fifty countries, including New Zealand. All jurisdictions in Australia provide for a defence of lawful correction as long as the punishment is reasonable in the circumstances. 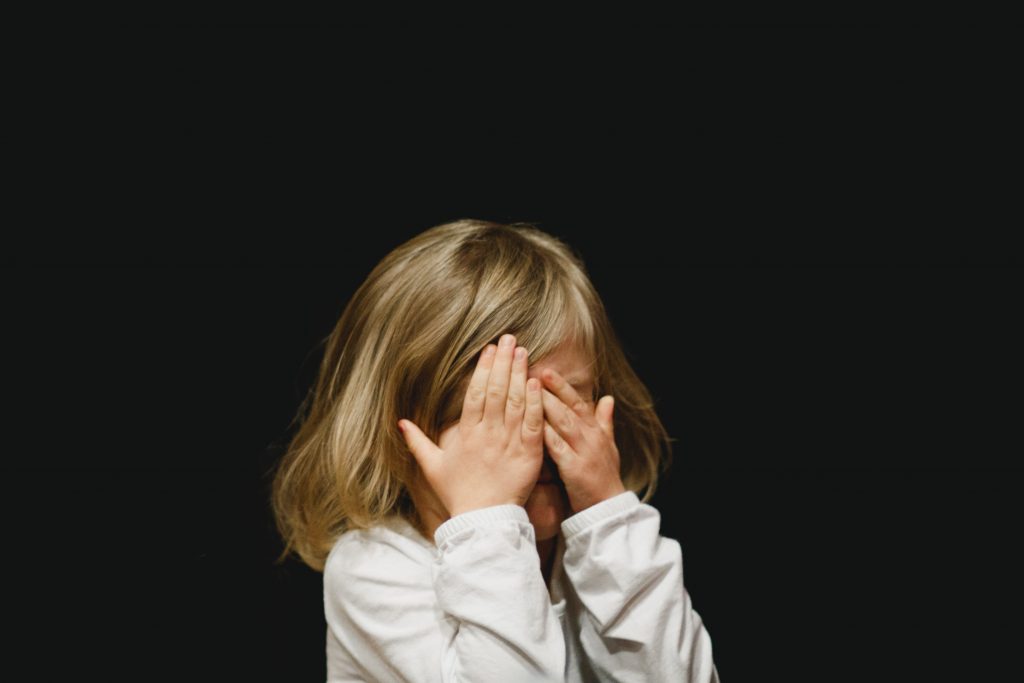