There are a number of drug offences outlined in the Drug Misuse and Trafficking Act (DMTA). Some of the most common offences are listed below.

Section 10 of the DMTA outlines that any person who has a prohibited drug in his or her possession is guilty of an offence.

In order to prove this charge, the prosecution must prove beyond reasonable doubt that an individual:

While most people are aware that it is an offence to possess a prohibited drug, many people may not realise that the offence with which you are charged depends on the quantity of the drug in your possession.

The weight which constitutes a trafficable quantity varies for each drug. For cocaine and methylamphetamine it’s 3 grams, for MDMA/ecstasy it’s 0.75 grams and for cannabis, it’s 300 grams.

According to the global drug survey, the average weight of an ecstasy pill is between 0.2 to 0.3 grams. This means that if you have just three pills on you, you may be charged with possessing these drugs for the purpose of supply.

A person who supplies, or knowingly takes part in, the supply of a prohibited drug is guilty of an offence pursuant to section 25 of the DMTA.

Being convicted of a drug offence can have serious consequences for an individual. It may result in imprisonment, may affect your employment prospects or jeopardise your chances of securing a visa for travelling overseas.

If you have been with a drug offence it is vital that you seek legal advice. In some cases, it may be possible to avoid being convicted even if there is enough evidence to convict you. An experienced criminal lawyer will be able to get you your best result. 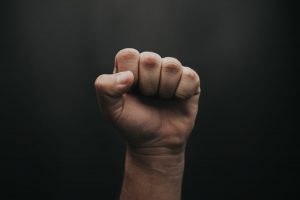 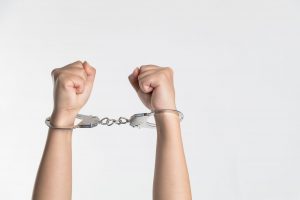